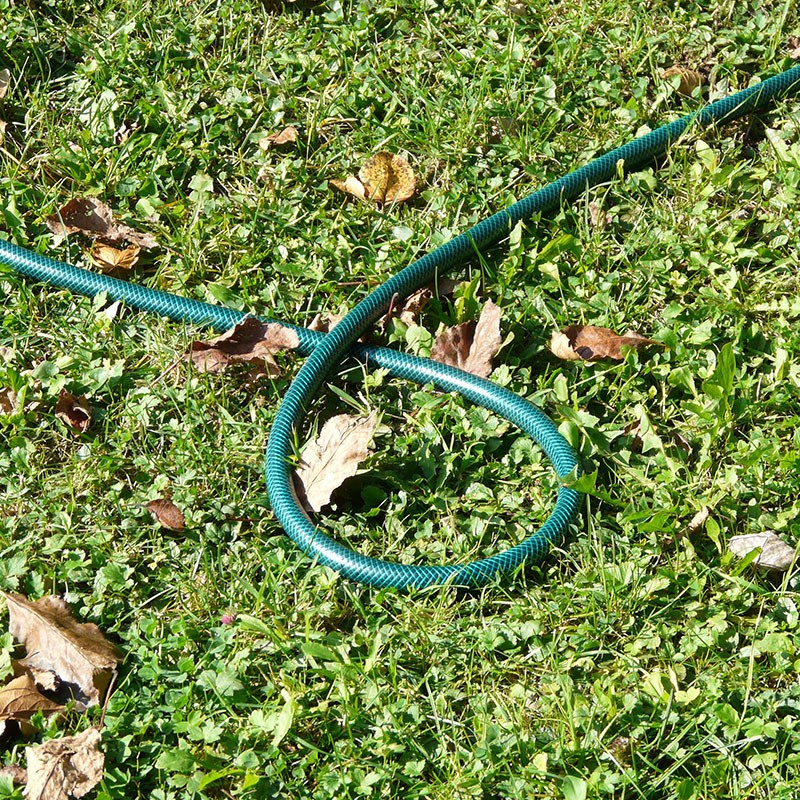 With the advent of the intermittent water shortages we have been experiencing since the summer of 1976 and now the current (2012) hosepipe ban, makes fro watering new lawns, those involved in sowing new lawns from seed, over-seeding existing lawns and laying new lawns from turf are going to have to take steps to cope with the problem in future years.